Latest News
Samsung’s Frame TV Is $1,000 Off Right Now: Save Big on the Stunning TV Ahe ...
25 Best Skin Care and Beauty Tools to Gift for Valentine's Day
Susan Sarandon Reacts to Daughter Eva Amurri Calling Her Upbringing a ...
The 10 Best Women’s Winter Coats On Sale This Weekend: Patagonia, lululemon ...
T.J. Holmes and Amy Robach Are Out at 'GMA3,' ABC News Confirms
Academy Reviewing Campaign Procedures After Andrea Riseborough's Surpr ...
Save up to 76% On T3 Hair Dryers, Curling Irons, Straighteners and More
Save Up to 50% on Hoka's Hottest Running Shoes to Power You Through Yo ...
The Best Keurig Deals at Amazon and Walmart: Save On Single-Serve Coffee Ma ...
The 40 Best Last-Minute Valentine's Day Gifts for Men That Will Still ...
MENUMENU
Home /The Jeff Foxx Show

The Jeff Foxx Show with Keke and Nina is a daily blaze of fun, entertainment, information and listener participation at every step.

Jeff Foxx is an institution. A popular force in New York City radio, Jeff has been “rockin’ the box” for more than 20 years. And there is more to Jeff Foxx than just a smooth, friendly voice. He’s also a gifted musician and composer and now he’s taking the time to write songs that he hopes will one day soon receive the same exposure that he has doled out to artists since he began in radio in 1981.

Jeff’s self-entitled CD Jeff Foxx was released last year and features Jeff and his band performing a mix of funk and R&B they’ve been known for through clubs and venues throughout the Tri-State Area. From Cleveland to Chicago to New York, Jeff Foxx’s personable and pleasing voice has made him a pioneer. He invaded NY airwaves in the late 1980s before there was a Hot97 or even formal rap radio, he introduced the world to De La Soul and Public Enemy while keeping Black music alive and expanding. He’s done radio solo, as a duo, and as a part of the Sirius Satellite Network. Jeff currently holds down afternoon drive right here at Global 99.5FM weekdays from 4PM to 7PM EST. 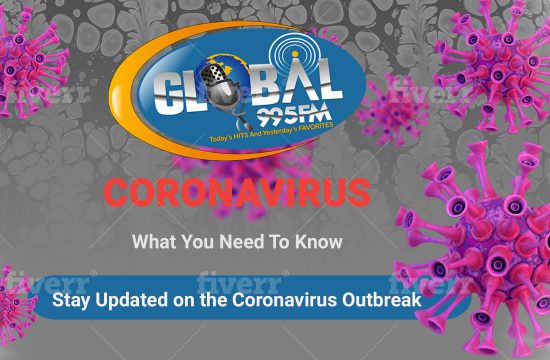 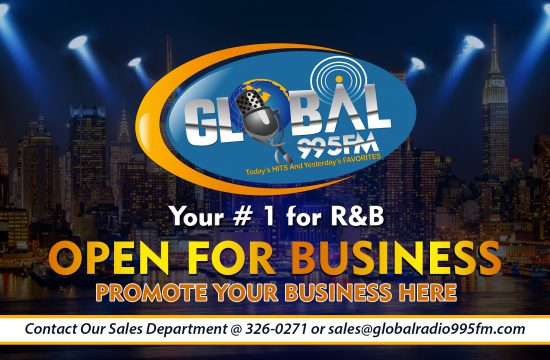 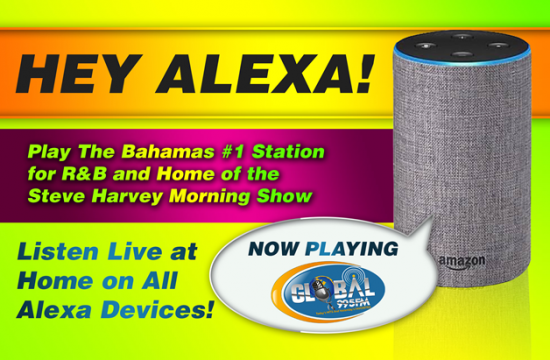 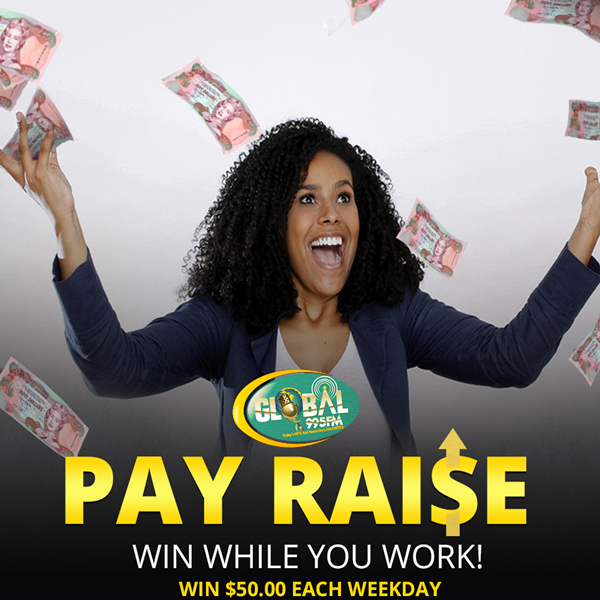 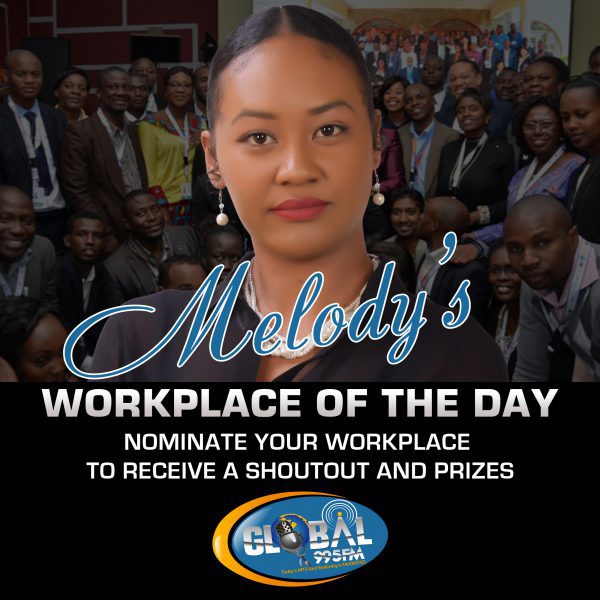